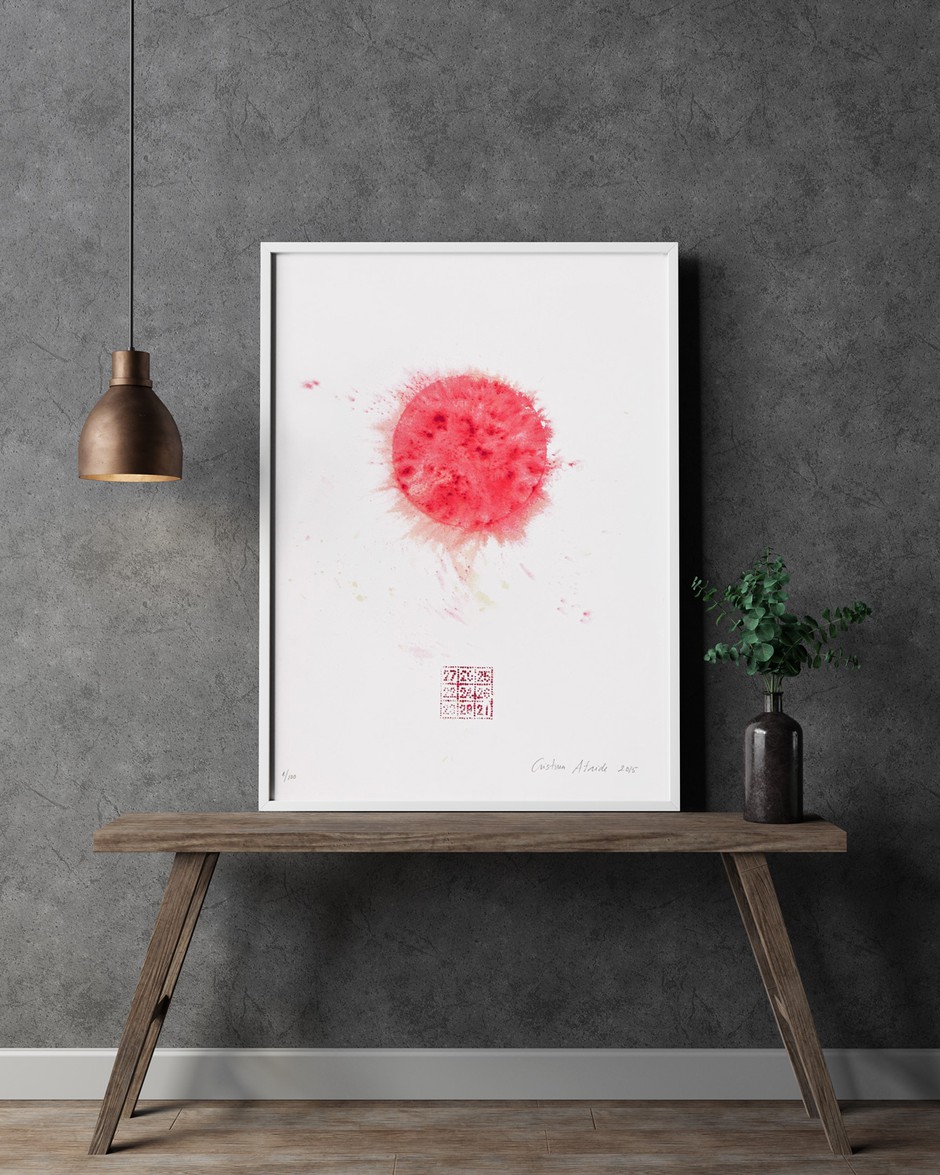 "The circle is the synthesis of the great oppositions". This is how the famous artist and theorist Wassily Kandinsky (1866-1944) summarized the basic form that originates worlds, reinforcing "everything starts at a point".

Artists from different generations have explored the elemental form of the circle in dialogue with movement, expansion and balance. 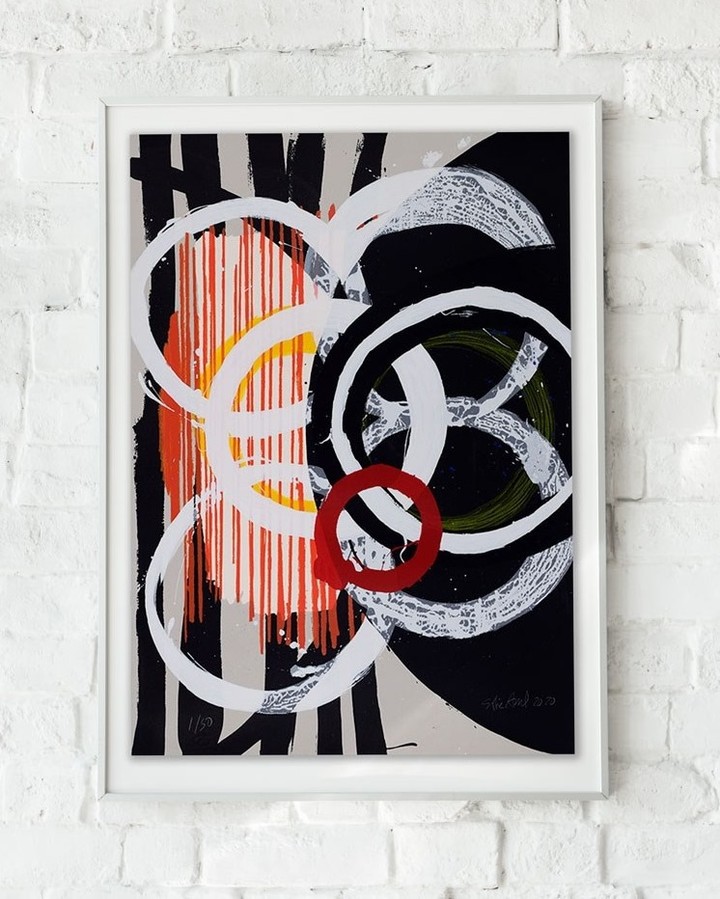 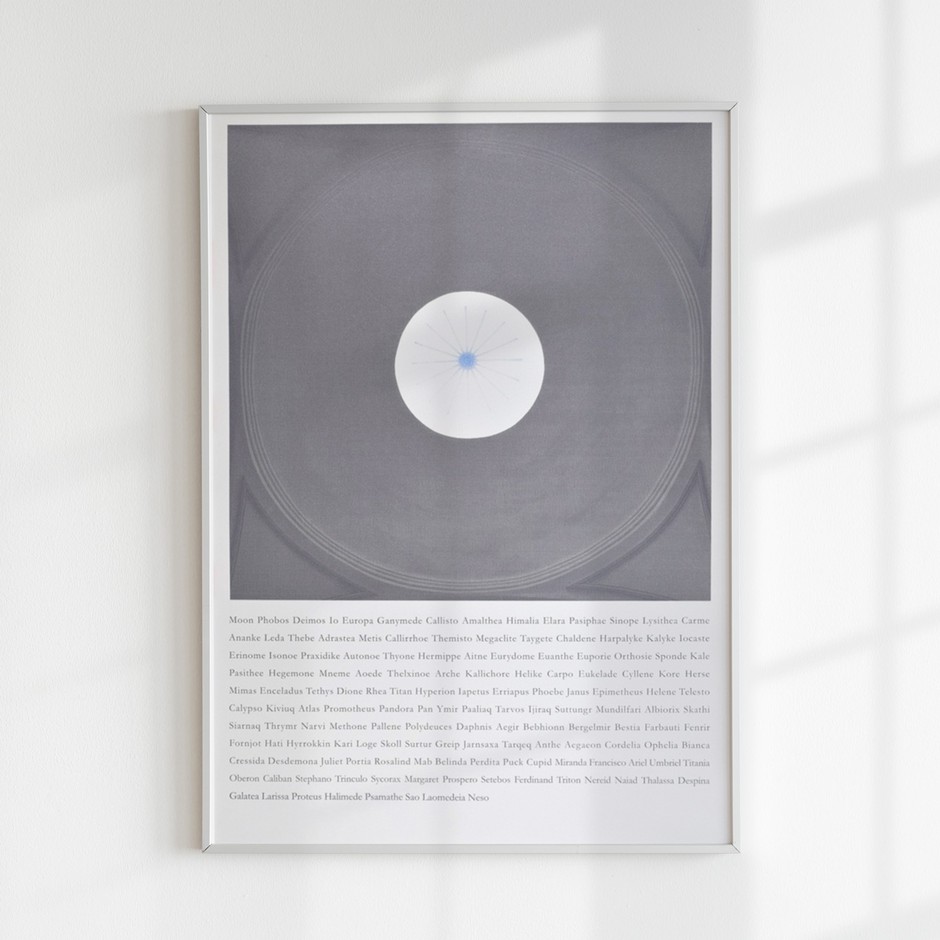 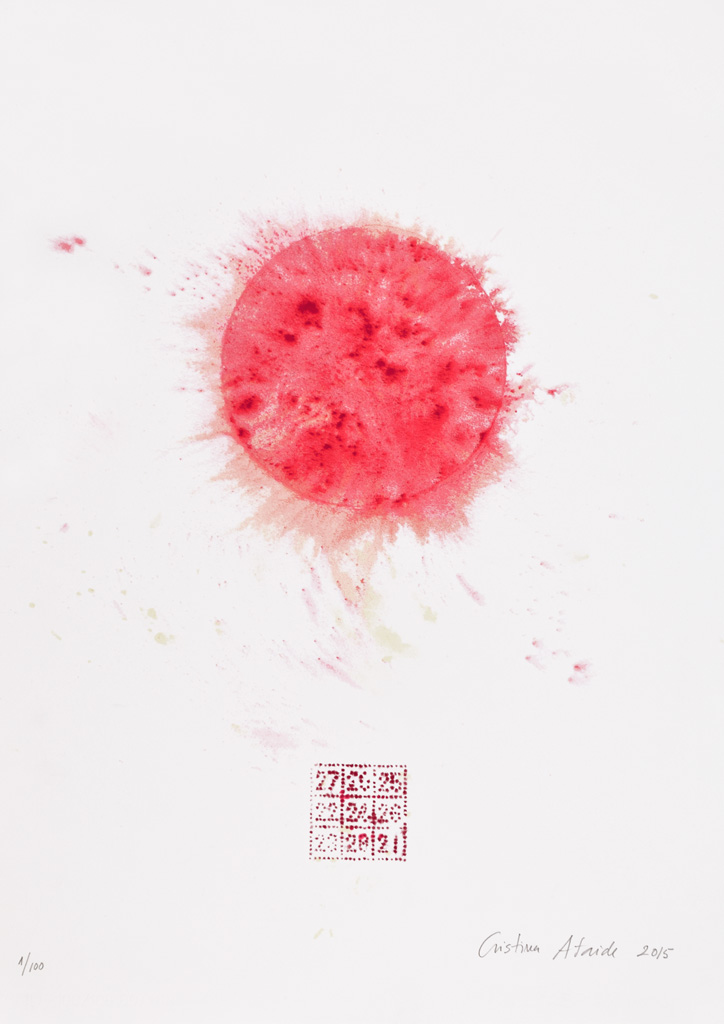 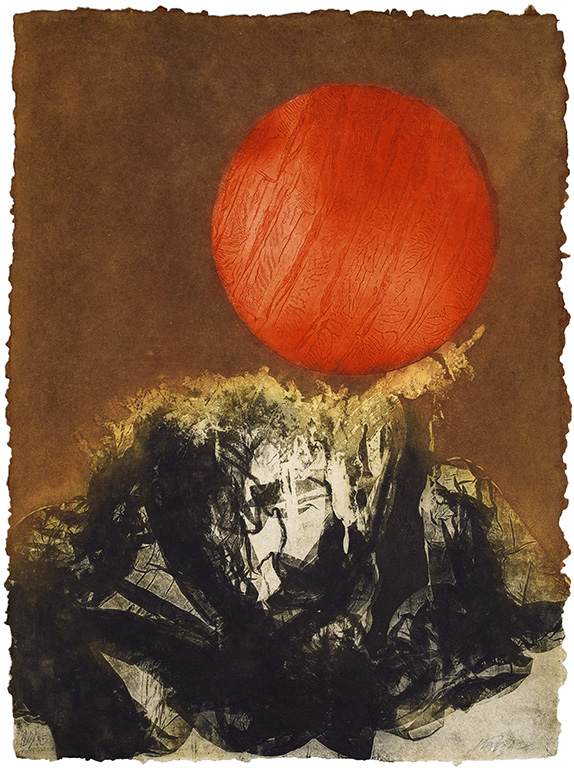 Marçal's vast work is perhaps the one that demonstrates the circle element most frequently within the CPS editorial collection, always associated with a poetic dialogue with nature and a rare and alchemical sensitivity to color, derived from his extensive experience as a master engraver.

SEE MORE WORKS THAT EXPLORE THE CIRCLE IN OUR ONLINE STORE