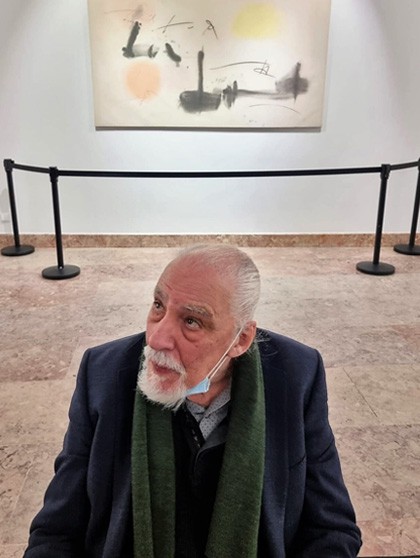 Eurico Gonçalves (1932 – 2022), author of a personal aesthetic that he named Dadá-Zen, where Dada irreverence meets the Zen philosophical spirit, was also, in addition to being a painter, art critic and teacher, a pioneer in the plastic education of children in Portugal, with several books published on that subject.

Brother of the critic and art historian Rui Mário Gonçalves (1934-2014), he received a scholarship from the Calouste Gulbenkian Foundation in Paris between 1966 and 1967 and is represented in major public and private collections, like the Modern Art Center of the Calouste Gulbenkian Foundation, the Chiado Museum and Culturgest in Lisbon and the Amadeo de Souza-Cardoso Museum, in Amarante, Portugal, among other institutions. 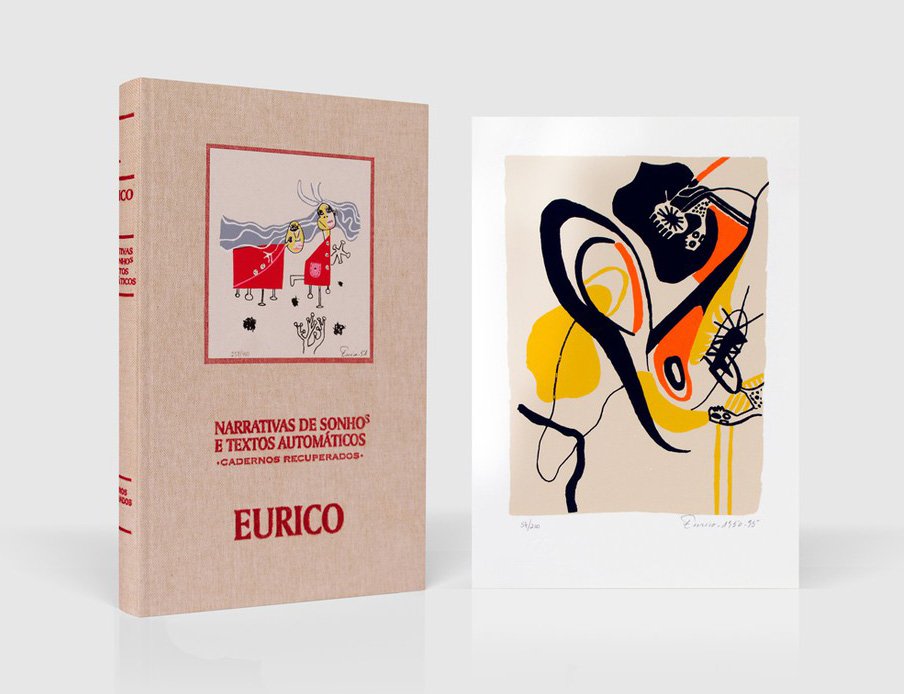 In his artistic career, Eurico had an initial surrealist phase, later evolving into a gestural and non-geometric abstractionism, which therefore values the ink stains and the free and impulsive lines. In 1950-1951, he wrote and illustrated narratives of dreams, automatic texts and poems, which the CPS edited in a book in 1995: Narrativas de Sonhos e Textos Automáticos (Dream Narratives and Automatic Texts), inaugurating the collection A Arte e o Livro (Art and the Book).

Eurico reveals an interest in oriental art from the end of the 1960s onwards. Many of his works reveal the presence of the circle, stable and harmonious, in contrast to a fast and impulsive calligraphy, continuously explored and later associated with a playful gesture and the presence of primary colors. 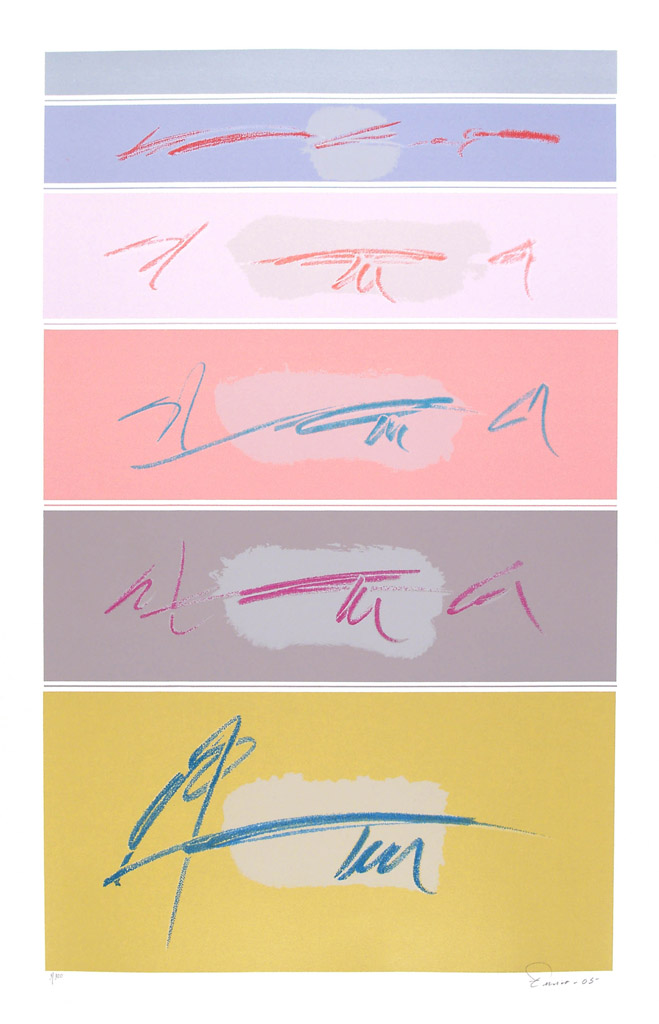 Eurico's aesthetics were marked by a poetic thought allied to Zen philosophy that values a free and spontaneous drawing and that, as the artist himself mentioned in 2003, intends to “reduce himself to little or almost nothing, in function of the liberating emptiness” .