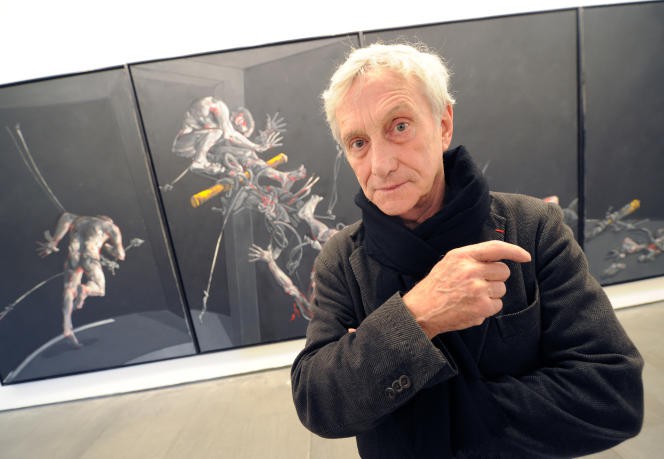 Vladimir Velickovic (1935-2019) was one of the most relevant Serbian artists that CPS had the privilege to edit.

With numerous exhibitions around the world and with the highest French decoration (Commandeur des Arts et Lettres), he was an artist marked by the horrors of the Second World War.

He created fluid drawings and dramatic paintings that portrayed the violence of humanity. As he came to mention, "I have always painted what man is capable of doing to man", demonstrating a sharp relationship with the human condition in the context of world conflicts. 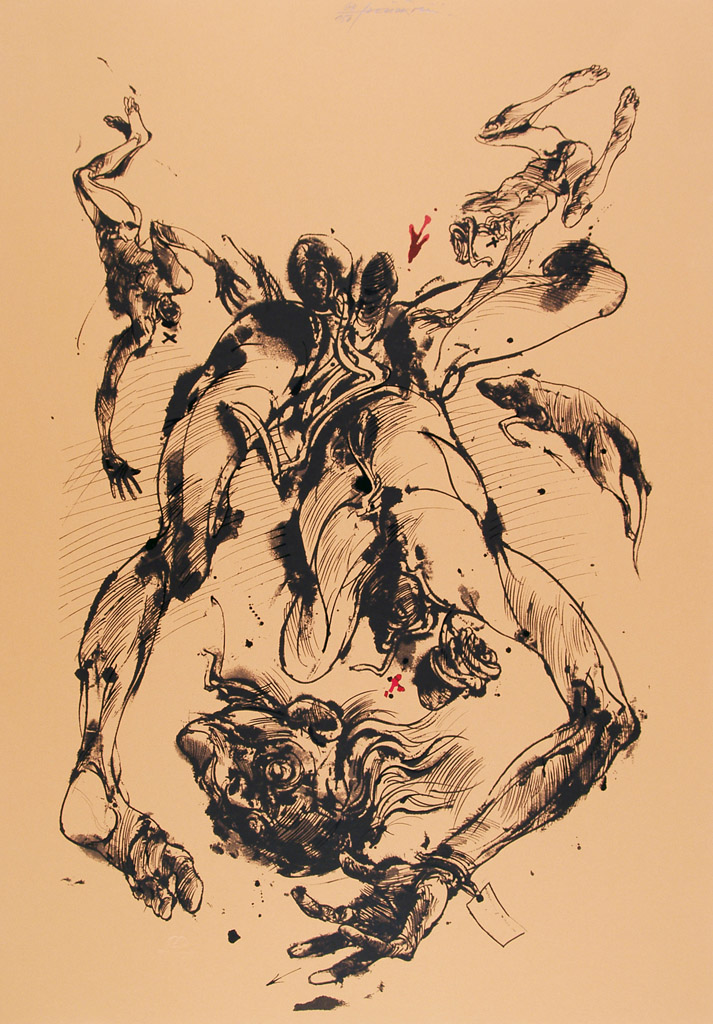 Born in Belgrade, he lived in France for most of his life, painting and teaching painting and drawing at the École Supérieure des Beaux-Arts in Paris.

The expressiveness in his work is achieved through the representation of dramatic situations, of bodies in tension made with a quick and spontaneous drawing where color – or its absence – assumes great importance. 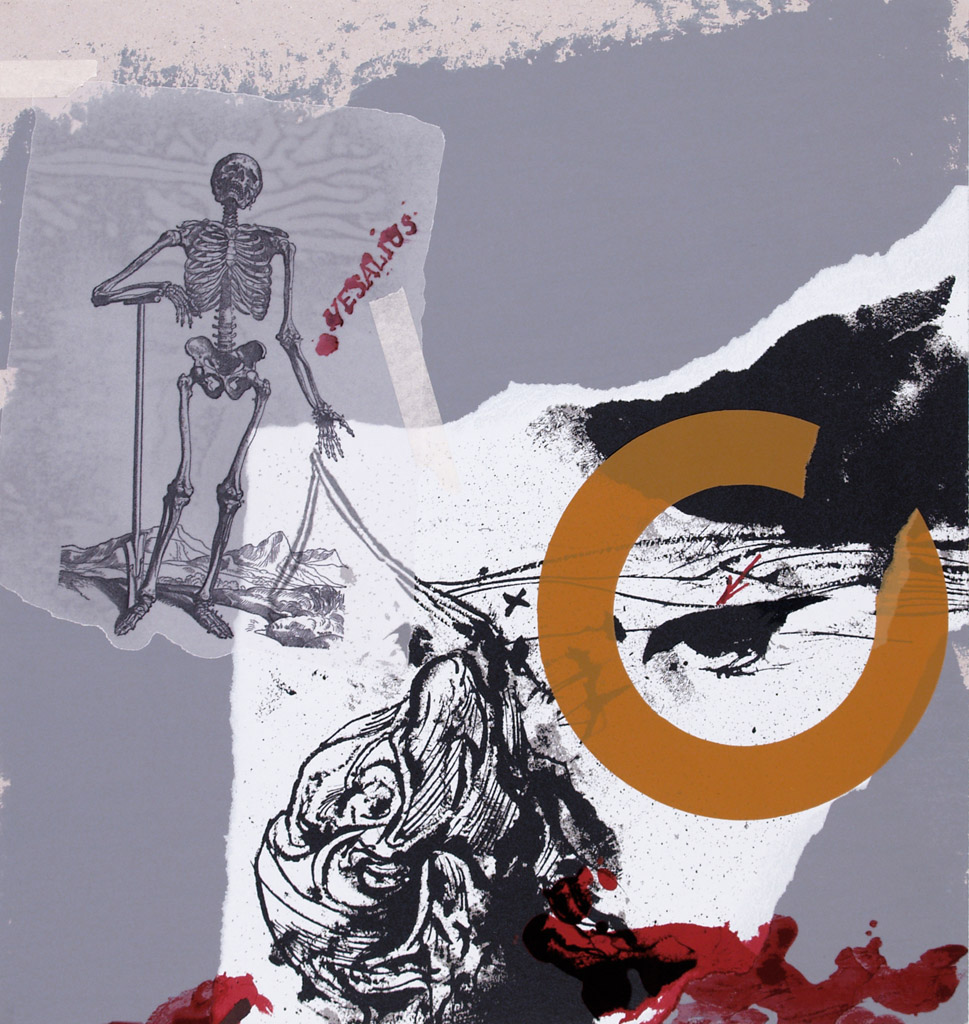 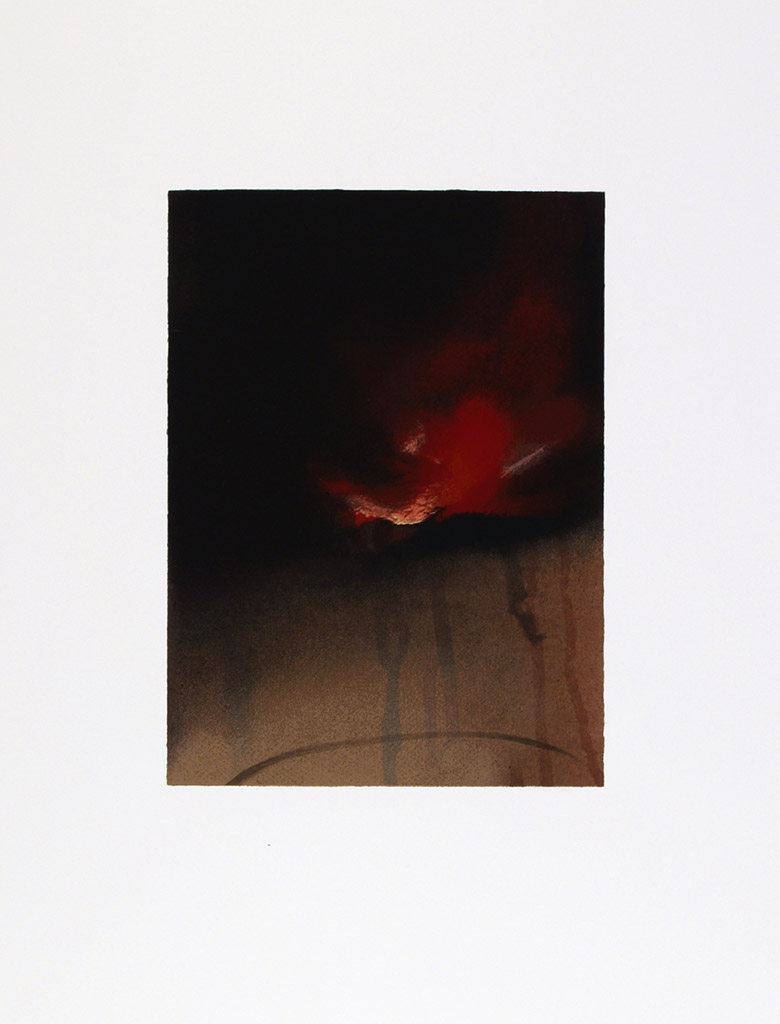 His work is represented at the George Pompidou Center in France, the Museum of Modern Art in New York, among other important collections.

Photo: Vladimir Velickovic in front of one of his works at the exhibition "Les Versants du Silence", Toulouse, 2011 / ERIC CABANIS - AFP