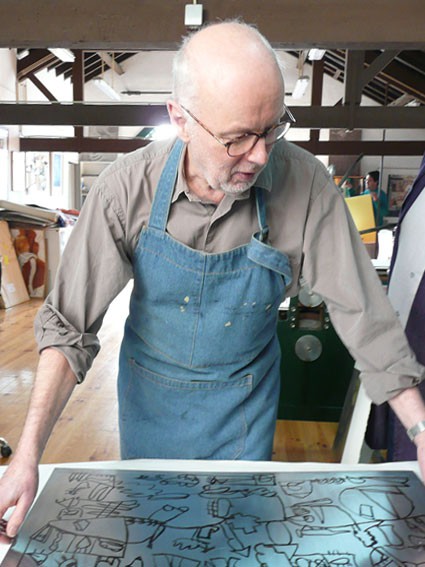 Jan Voss is one of the most prominent and recognized German artists and CPS was privileged to edit him. 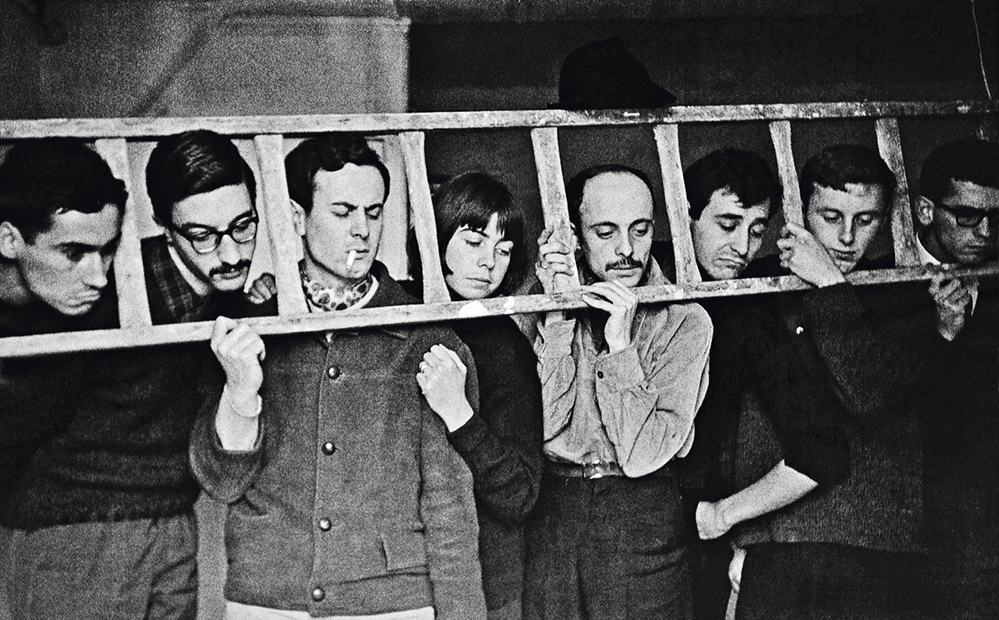 With a name that included three letters absent from the Portuguese alphabet, KWY, the group was formed around an arts and literature magazine with the same name, published in Paris between 1958 and 1964, of limited edition and homemade, which is today an important bibliographical treasure.

The KWY group was a major driving force behind the opening of Portuguese art to the international context, which deserved an important retrospective exhibition at the Centro Cultural de Belém in 2001 and at the Fundação de Serralves Museum, in Oporto, in 2015. 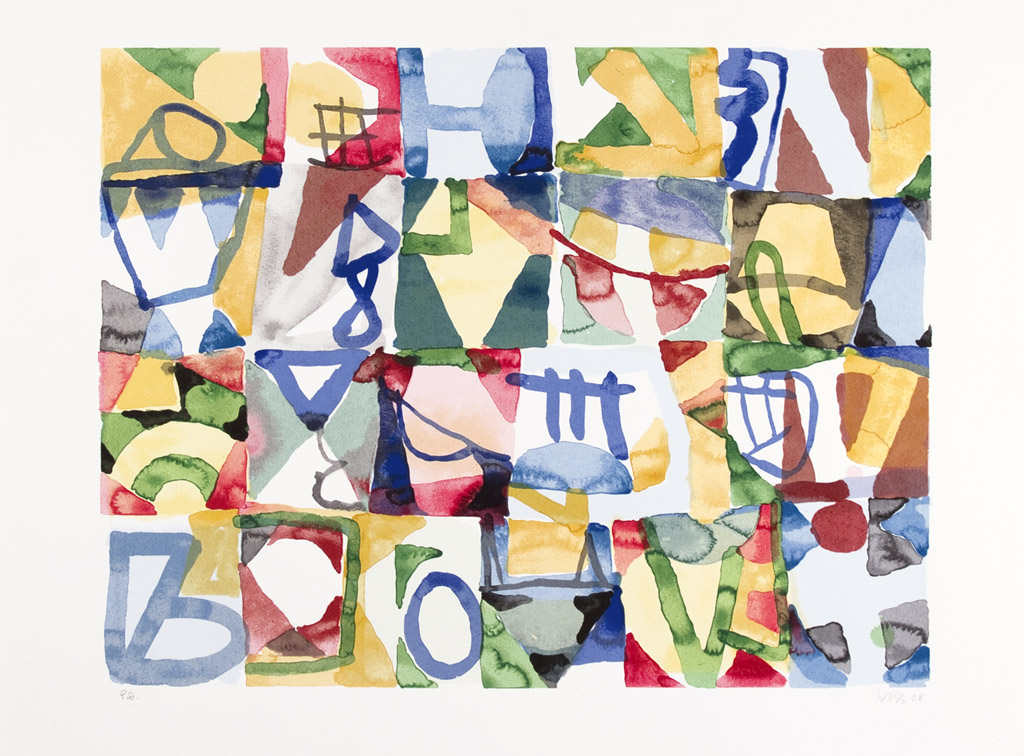 Jan Voss' work reflects an eternal search for order, in the very creation of order, as opposed to a perpetual, chaotic and complex movement. It can either convey tremendous tranquility or powerful vibrancy with saturated colors. 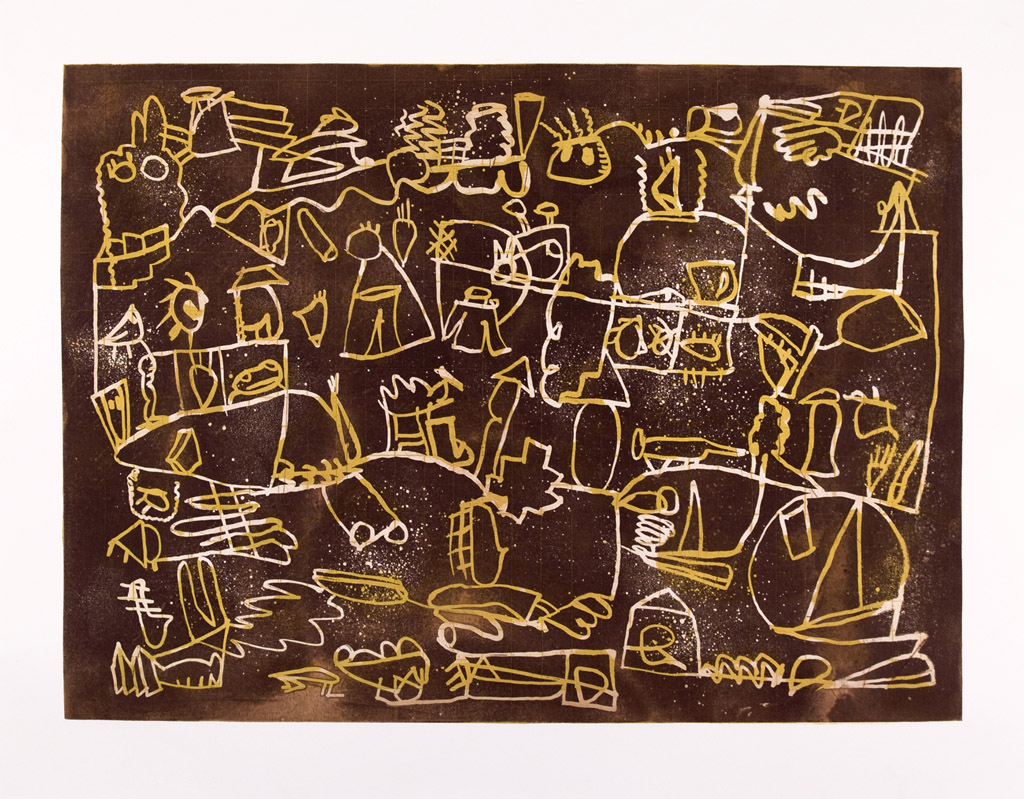